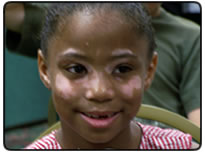 Vitiligo is an acquired skin disorder characterized clinically by totally white macules, or "spots," and microscopically by the total absence of pigment producing cells in the skin called melanocytes.

Vitiligo appears to affect at least 1% to 2% of the population, irrespective of sex, race, or age. Series have been reported from across the globe. The more dark skinned a person is, the more their vitiligo stands out, because of the contrast between affected and unaffected areas of skin. This may account for the apparent higher prevalence of vitiligo in some countries with darker-skinned populations. Vitiligo has become a marked social stigma in countries such as India, where opportunities for social advancement or marriage among affected individuals are severely limited even today.

In half of all vitiligo cases, onset occurs between the ages of 10 and 30. There are a few reported cases of vitiligo present at birth. Onset in old age also rarely occurs. Over 30% of affected individuals may report a positive family history. Up to four loci are now considered responsible for vitiligo. Vitiligo in identical twins has been reported. The risk for children of affected individuals is unknown, but may be less than 10%. People from families with an increased prevalence of thyroid disease, diabetes mellitus, and vitiligo appear to be at increased risk for development of vitiligo.

Both predisposing (genetic) and precipitating (environmental) factors contribute to vitiligo. Many patients attribute the onset of their vitiligo to physical trauma, illness, or emotional stress. Onset following the death of a relative or after severe physical injury is often mentioned. Even sunburn reaction may precipitate vitiligo.

The typical vitiligo macule is chalk white in color, has convex margins (as if the white areas were flowing into normally pigmented skin), is 5mm to 5cm or more in diameter, and is round, oval, or elongated in shape. Linear or artifactual macules represent the isomorphic or "Koebner" phenomenon, following repeated trauma or pressure on the elbows, knees, and bony prominences. The disease progresses by gradual enlargement of individual macules and the development of new white spots on various parts of the body.

Where Does Vitiligo Appear On The Body?

Vitiligo can be categorized as one of three types, based on the pattern of depigmentation.

The most common type is generalized vitiligo, in which there is widespread distribution of white macules, often in a remarkably symmetrical array.
The focal type is characterized by one or more macules on a single site; in some cases, this may be an early evolutionary stage of one of the other forms of the disease. Typical macules occur in the fingers, elbows, knees, lower back, and genital area. Extensive generalized vitiligo may leave only a few normally pigmented macules, a form of the disease referred to as "vitiligo universalis".
The segmental type, which is uncommon, is characterized by one of several macules on one hand or one side of the body. This type is not usually associated with vitiligo macules in other parts of the body, and new vitiligo spots do not appear.

Not All White Spots Are Vitiligo

The diagnosis of vitiligo can usually be made on clinical examination of a patient with progressive, acquired, chalk-white macules in typical sites. Few conditions are as patterned and symmetrical as vitiligo. Sometimes the spots match on both extremities in a mirror-image.

Woods light examination is required to detect all the spots, especially in fair skinned persons, include:

Diagnosis can usually be established on clinical grounds alone. In certain difficult cases, a skin biopsy may be required to exclude some of the above. A defining feature is that pigment cells in the skin are absent in vitiligo. Vitiligo is sometimes associated with general diseases.

Ophthalmologic (eye) examination may reveal evidence of healed chorioretinitis or iritis (probably less than 10%). Vision is unaffected. There are no important hearing changes. Laboratory studies for detection of general diseases associated with vitiligo include:

Why Does Vitiligo Develop?

Vitiligo results from a number of factors, Autoimmune, neurotrophic (interaction of melanocytes and the nervous system), and toxic (substances formed as a part of normal melanin production actually being toxic to melanocytes) hypotheses have been advanced. The mechanism involves progressive destruction of selected melanocytes, probably by cytotoxic T-cell lymphocytes

How Much Vitiligo Will You Develop?

Vitiligo is a chronic disease process. Its course is highly variable and unpredictable, but rapid onset followed by a period of stability or low progression is most characteristic. Up to 30% of vitiligo patients report some spontaneous repigmentation, particularly in sun-exposed areas, but this is almost never enough to be satisfactory to the patient
Treatment of vitiligo-associated disease (for example, thyroid disease) does not produce a return of pigment in areas discolored by vitiligo. 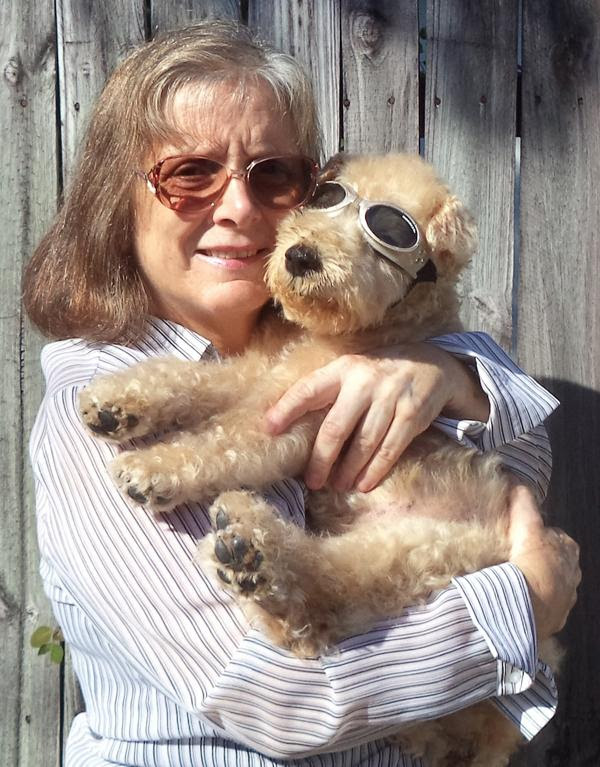 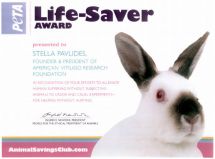